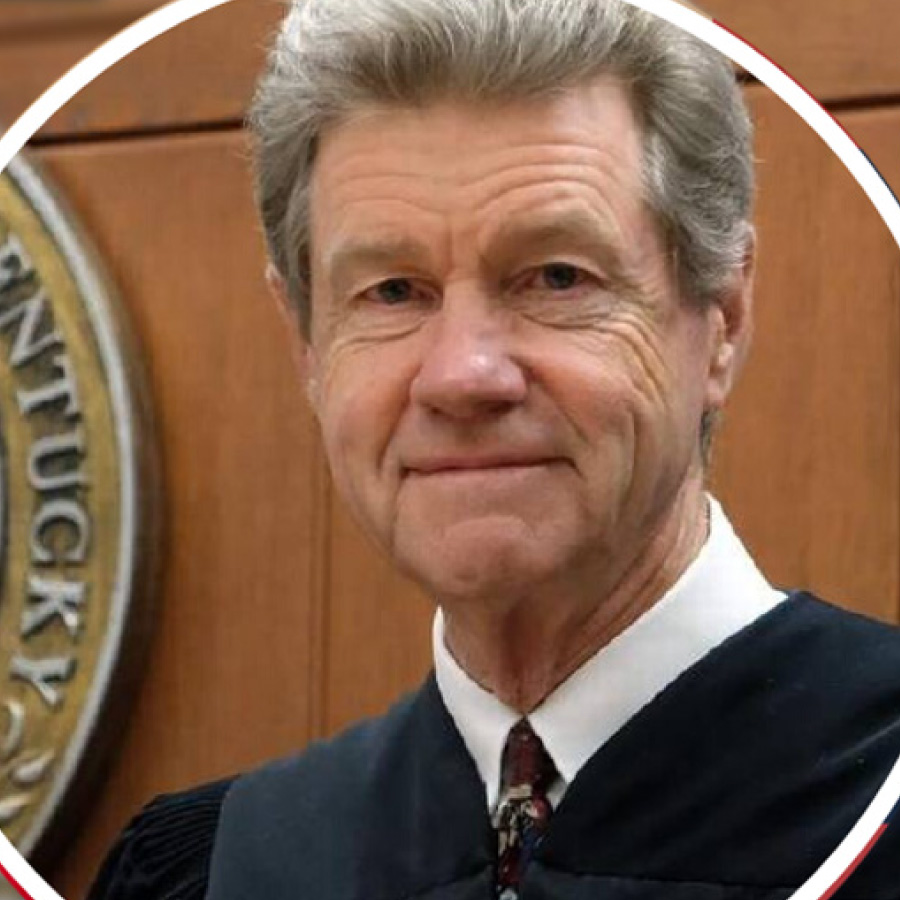 Tim graduated from the University of Kentucky in 1974. He attended law school at U.K. and received a J.D. Degree in 1977.

He was a courtroom attorney for more than 26 years, concentrating on employment law, family law and civil rights cases.

In 1990, Tim was elected to the Kentucky State Senate where he served two terms until 1998. He was named “one of the ten best” Legislators by the Lexington newspaper in 1992, even though they repeatedly disagreed with him, saying there should be room on the list for “a man with a conscience.” His strong stand on ethics led the paper to call him “a lone voice crying in the wilderness.”

In January 2004, Tim was appointed as Judge of the Fayette Circuit Family Court. He was re-elected to an eight year term on November 7, 2006. Judge Philpot is the author of the novel “Judge Z: Irretrievably Broken” and is now involved daily with families in crisis.

Tim will share on “Winning the War on Families in Today’s Culture”.

Please consider reserving or sponsoring a table to help us grow our event.

If you are a Pastor or City official please contact us via email to reserve your seat as our invited guest.

“If my people, who are called by my name, will humble themselves and pray and seek my face and turn from their wicked ways, then I will hear from heaven, and I will forgive their sin and will heal their land.”