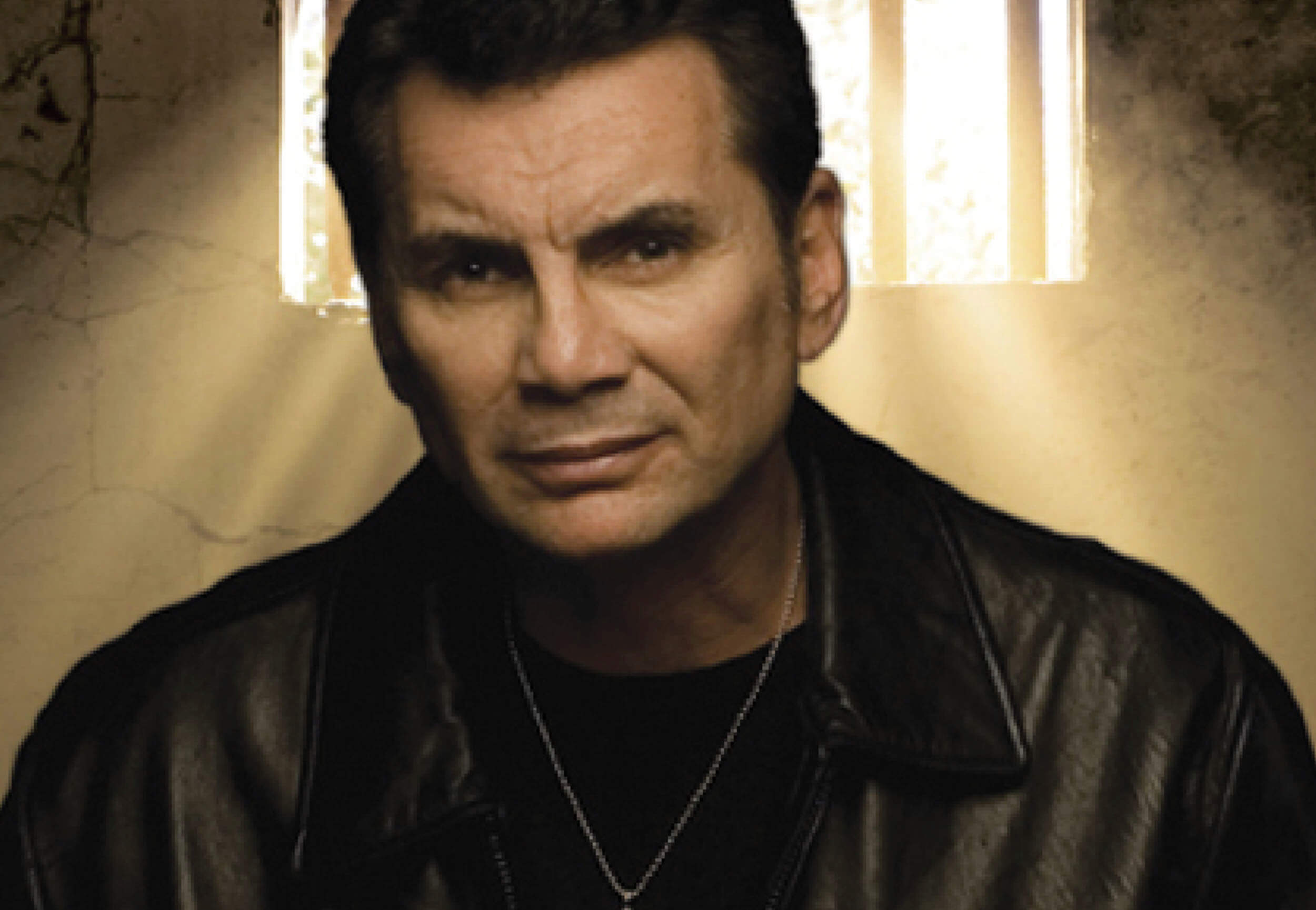 Former mob boss for the Colombo crime family in New York Michael Franzese grew up as the son of the notorious Underboss of New York’s violent and feared Colombo crime family. At his most affluent, he generated an estimated $5 to $8 million per week from legal and illegal businesses. It was a life filled with power, luxury…and deadly violence. Just a few years ago, he was named one of the biggest money earners the mob had seen since Al Capone, by Vanity Fair. At the age of 35, Fortune Magazine listed him as number 18 on its list of the “Fifty Most Wealthy and Powerful Mafia Bosses”, just 5 behind John Gotti. Michael masterminded brilliant scams on the edge of the legitimate business world. From auto dealerships and union kickbacks, to financial services and the sports and entertainment industries, to a multi-billion dollar gasoline tax scheme, he earned millions in cash every week at his peak. Michael is the only high ranking official of a major crime family to ever walk away, without protective custodies, and survive. He is now a man on a mission. Determined to use the compelling experiences of his former life for the benefit of corporate executives, professional and student athletes, at-risk youth, church audiences, and for anyone seeking the inspiration to beat the odds and make positive changes in their lives, he has become a highly regarded motivator and a source of invaluable information. Michael’s compelling story of fame, power, prestige, love and fear has been featured throughout the country on high profile media. Come hear Michael’s story and how he turned from life on the edge to eternal life.

We are hopeful that this pandemic will be behind us for our next May 2022 Corona Community Leaders Prayer Breakfast. We are excited that we will be meeting in person with our leaders. Please check back early next year to register for our event.

You have Successfully Subscribed!