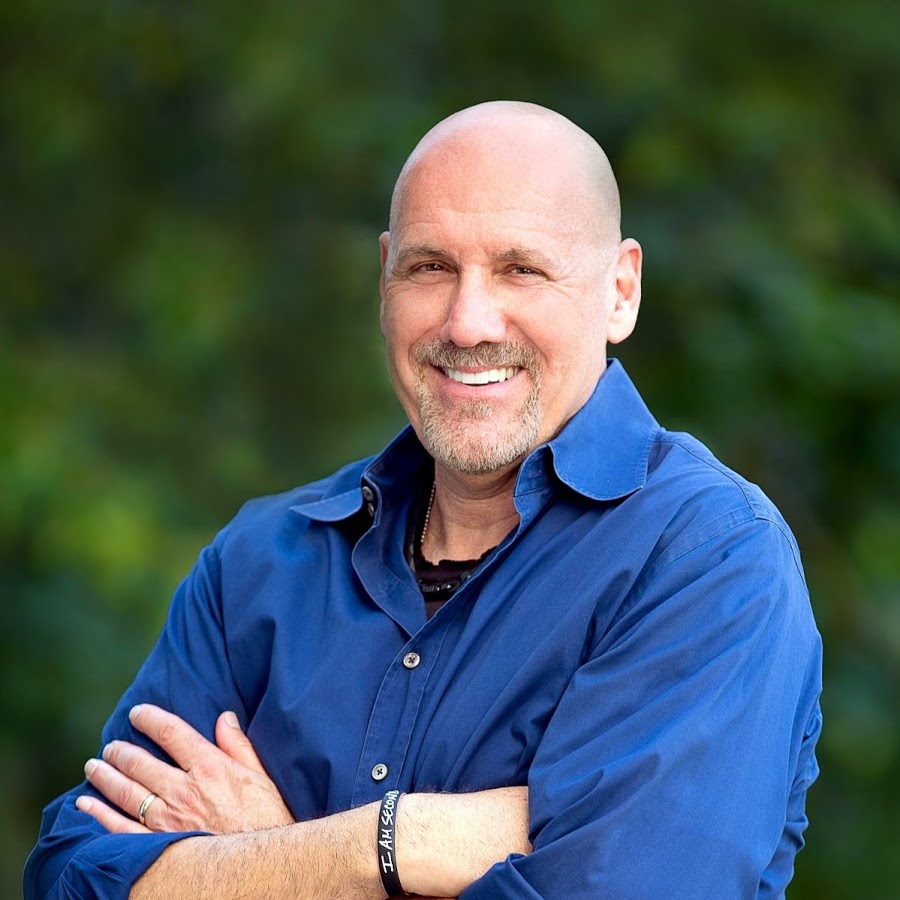 Frank Sontag has always blazed his own trail. Growing up in an Italian-American neighborhood in Cleveland, he and his family moved to the Los Angeles area in the mid-1960s when he was nine years old.

He worked in supermarkets during his twenties while pursuing pleasure. A horrific motorcycle accident in 1984 should have killed him, but he survived, which set him on a quest to find out why he was still alive.

His search led him to a grab bag of spiritual philosophies, with New Age thought leading the way.

A career change into Los Angeles radio gave him the opportunity to host a Sunday night talk show called Impact on the biggest classic rock station in Los Angeles—KLOS 95.5 FM.

For twenty-one years, Frank led a region-wide discussion on spirituality that was open to all faiths and all philosophies, except for one.